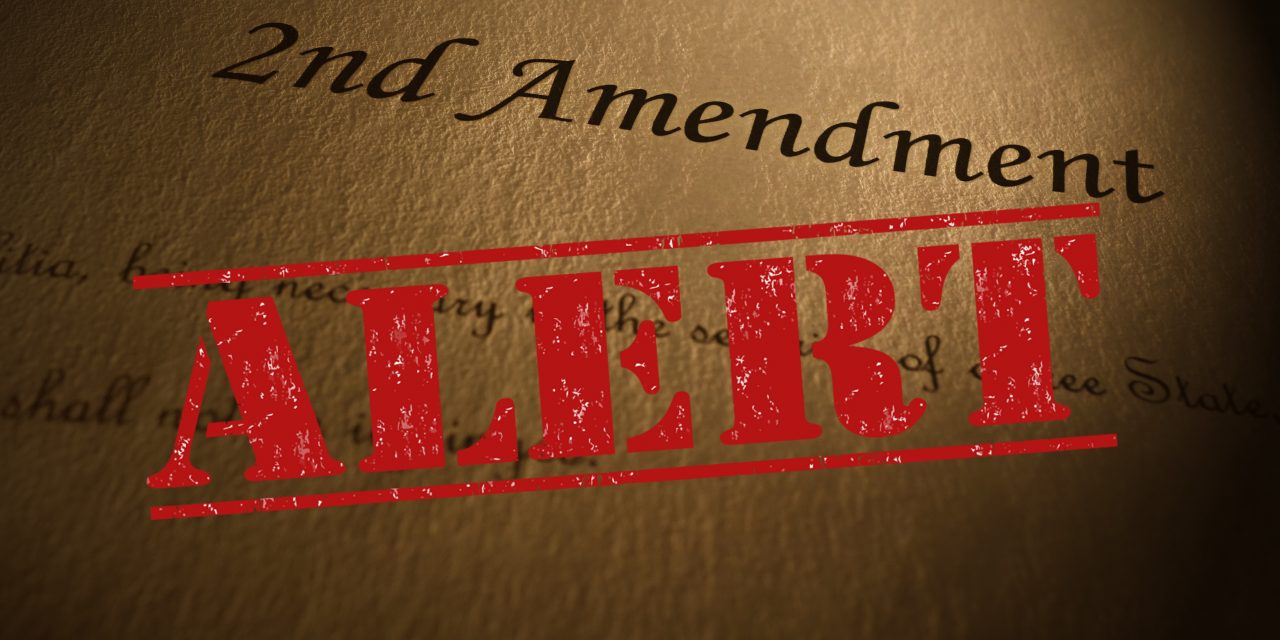 We warned you in our call to action early this week. Well, the assault on your right to self-defense has begun the first two pieces of legislation have been submitted.

Both bills one submitted in the senate and the other the house, are virtually identical. Being labeled as a ban on 3D Printed firearms, they also aim to ban “ghost guns” which are defined as:

“… a firearm, including a frame or receiver, that lacks a unique serial number engraved or cased in metal alloy on the frame or receiver by a licensed manufacturerIt is perfectly legal under federal regulations within the United States for a citizen to manufacture their own firearms for personal use (Link to AFT Website). this is a common practice for firearms enthusiasts. This legislation would ban this and instantly make peaceful citizens that have firearms they have made themselves criminals.

It is also already illegal under current law to manufacturer a firearm this is undetectable by metal detectors so in this area the legislation is redundant unnecessary.

These are the Bills that have been introduced:

On January 8th S2004 was introduced in the Senate. The bill is sponsored by Senators Coyne, Ruggerio, Lynch Prata, Goodwin, and McCaffrey

On January 10th H7085 was introduced in the House. This bill is sponsored by Representatives Serpa, Ackerman, Caldwell, McKiernan, and Speakman

If you have not already, be sure to subscribe for Text and Email Alerts below.

Join us in the Fight!

Welcome to the Surveillance State 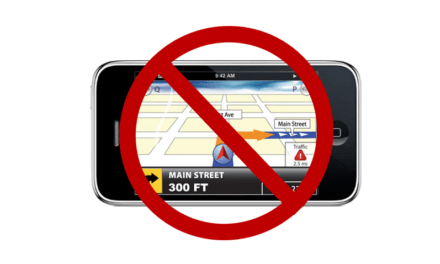 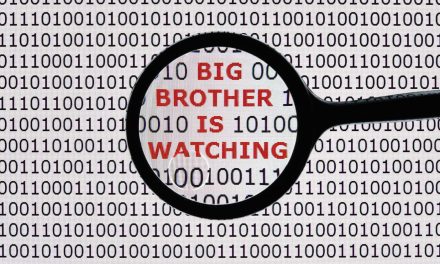