Expect an Attack on Your Right to Self Defense in 2020 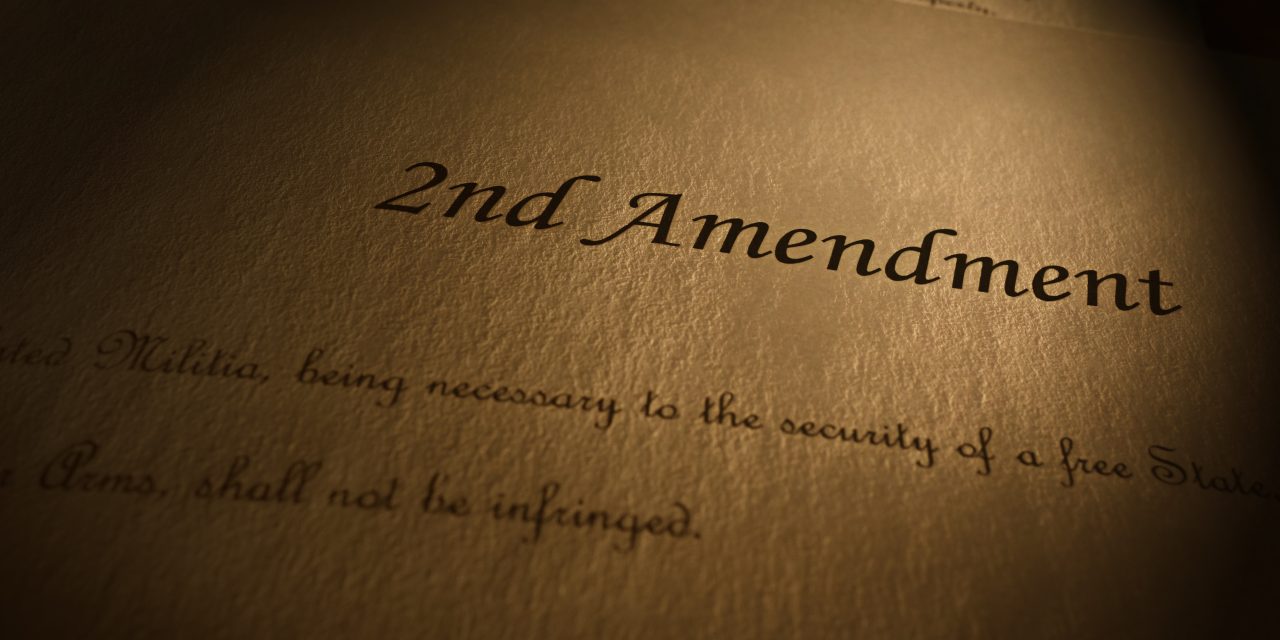 The General Assembly is in session here in RI and by all indications this is going to be a tough year for those that value their right to self-defense.

It has been reported ABC 6 that speaker Nicholas Mattiello, who has for many years been a marginal firewall against new anti-self-defense legislation, has declared a new push against self-defense rights.

According to the report the Speaker will be advocating for legislation to create an Orwellian style statewide database that will track firearms owners, further expanding the police and surveillance state.

With 2020 we expect to see more compromises being made in support of anti-self-defense legislation. It is no secret that the radical progressives are making a push to oust the more moderate democrats in the legislature. In order to expand their base these moderates will move further left to fend off potential primary challenges from the far left of the democratic party.

Liberty RI maintains a no-compromise stance on your inherent right to self defense and will be monitoring this activity closely over the coming months. If you are a person or organization that holds these same values join our mailing and notification list by clicking the link below.

Join us in the Fight!

Welcome to the Surveillance State 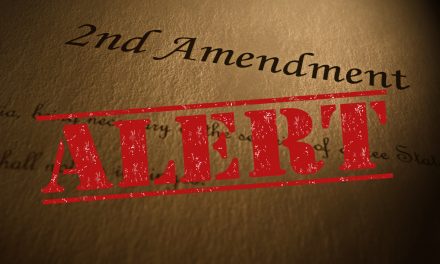 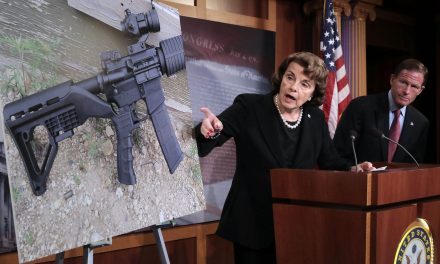 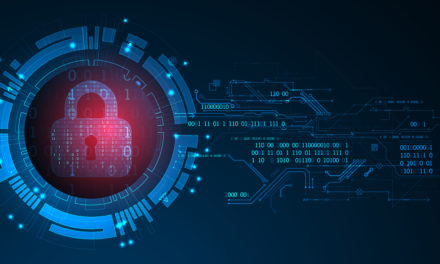