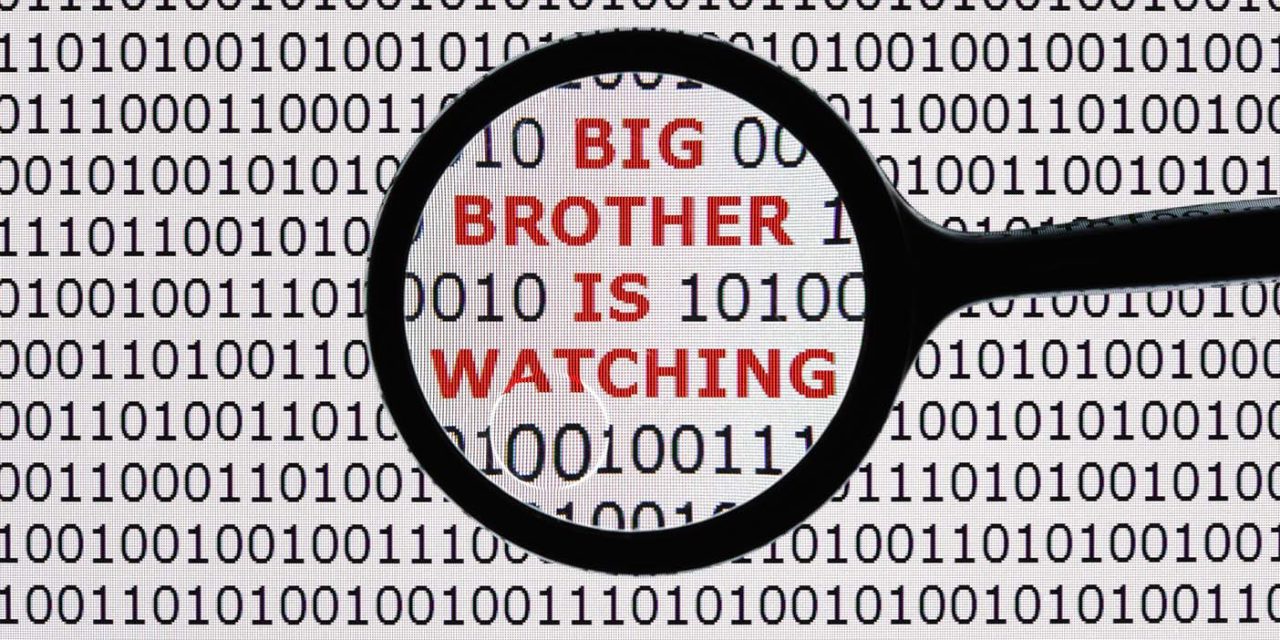 The perennial bill to prevent warrantless surveillance and tracking of your cellphone has been reintroduced in the general assembly. Every year this bill is introduced it is tabled for further study in both the House and Senate.

As noted in the article from the Tenth Amendment Center:

Bills introduced in the Rhode Island House and Senate would ban the warrantless collection of electronic data and the use of “stingrays” to track the location of phones and sweep up electronic communications in most situations. Passage of the bill would not only protect privacy in Rhode Island; it would also hinder the federal surveillance state.

A bipartisan coalition of eight senators introduced Senate Bill 134 (S134) on Jan. 26. A coalition of five Republicans introduced a companion bill (H5319) on Feb. 1. Titled the “Electronic Information and Data Privacy Act,” the legislation would prohibit law enforcement agencies from obtaining “the location information, stored data, or transmitted data of an electronic device; or electronic information or data transmitted by the owner of the electronic information or data to a remote computing service provider without a warrant based on probable cause.

These bills have been submitted to the Judiciary Committees in their respective chambers. The House bill is scheduled to be heard on February 17th, 2022 No hearing has been scheduled in the Senate.