Progressives, Unions, and the Monopoly on Labor 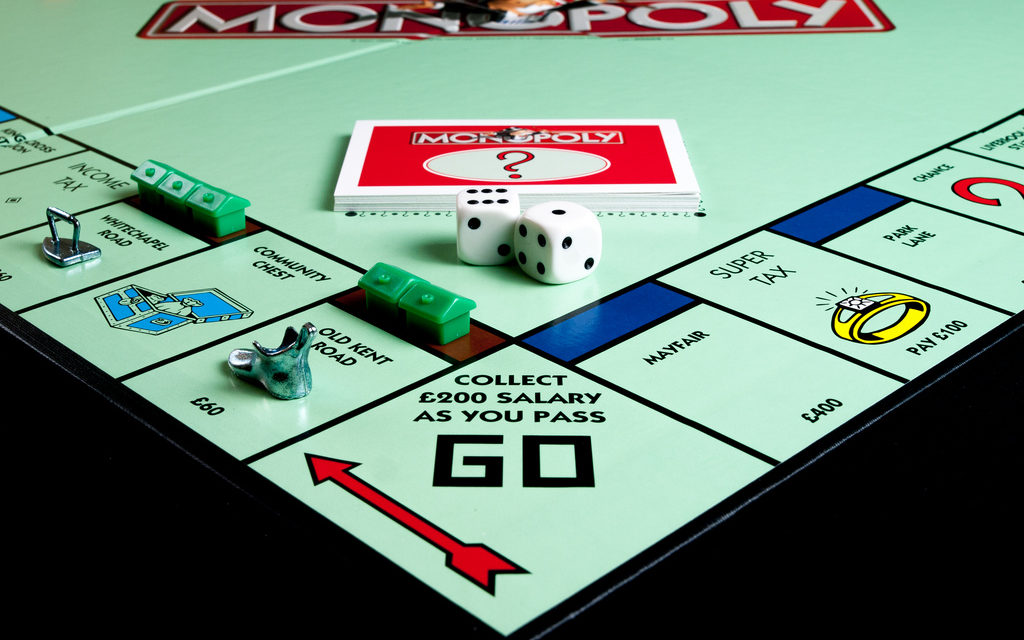 The definition of the word “monopoly” describes a private entity granted exclusive rights to a particular sector of the economy by the State.  Progressives are right to criticize this practice.  However, while they stand firmly against policies that grant corporations monopolies, when it comes to worker’s unions, progressives sing a different tune.  Mention the phrase “right to work” to a socialist and they’ll launch into a litany of explanations and excuses as to why public and private outfits should be forced to hire union labor.  But why the hypocrisy?  If the state granting a corporation a monopoly is bad policy, why would a state-backed, union monopoly on labor be any different?

One cannot claim to be against monopolies without being against all monopolies.  To criticize monopolization in one sector of the economy while supporting it in another is blatantly hypocritical.  However, I believe the inconsistency on the part of progressives when it comes to monopolies only appears to be hypocrisy.  The fact of the matter is, progressives are not against the practice of state-run monopolization.  If they were, they would be against union monopolies on labor, favoring “right to work” policies that force unions to compete with non-union labor.  Progressives are against corporations.

The reason progressives fight against corporate monopolies has nothing to do with whether or not monopolization is bad policy; it has to do with their disdain for capitalism.  Of course, their concept of capitalism is twisted and lacks any real understanding of laissez-faire economics.  There is nothing about monopoly policy that represents free market ideals.  For those of us who believe in free markets, the policy of propping up corporations is toxic to the health of the economy.  These actions should be avoided at all times.

Make no mistake, the right of workers to form unions is an important part of a free market economy.  However, when the state passes laws that grant unions a monopoly on labor, it creates the same economic maladies caused by corporate monopolies (a disease progressives seem so intent on eradicating).  Like corporations, organized labor must compete with unorganized labor without interference from the state.  The unadulterated competition between union and non-union labor creates the same economic benefits as fair competition between corporations; lower costs and higher standards of living.

There’s really no difference between unions that favor monopolies on labor and corporations that favor monopolies on industry.  Both groups are special interests that want to maximize the benefits to their organizations at the expense of everyone else.  Obviously, workers unions want a monopoly on labor in order to generate the highest possible wages/benefits for their members, no matter how negatively such a policy affects businesses, consumers, and non-union workers.  Union membership represents about 10% of the entire workforce, which means, that just one out of every ten workers stands to benefit from this monopoly while everyone else is shut out of employment opportunities and forced to pay unnaturally high costs for goods and services. Likewise, corporations want a monopoly on industry so they can generate the highest possible profits, no matter how negatively such a policy affects workers, consumers, and entrepreneurs/small business.

Libertarians advocate against all monopolies.  The state should not grant any group exclusive rights over a sector of the economy, whether it’s a corporation or a labor union.  If progressives continue to insist upon their opposition to monopolies then they must explain why some monopolies are good and why some monopolies are bad, otherwise, they should admit that their “anti-monopoly” positions are nothing more than empty rhetoric intended to mask their opposition to free market capitalism, fair competition, and liberty.