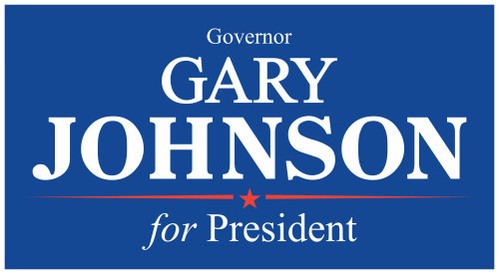 In Brown’s most recent survey, released on April 24 in advance of the Rhode Island primaries, one in six voters were undecided. Among voters with a declared party affiliation, 16 percent of Democrats and 17 percent of Republicans were unsure which candidate they would choose. Among unaffiliated voters planned to vote in the Democratic primary, 24 percent were undecided; among unaffiliated voters planning to vote in the Republican primary, 18 percent were undecided.

In addition, a Wall Street Journal/NBC News poll in May reports 47% of registered voters said they would consider a third party candidate.

“The high number of undecided voters, combined with voters’ willingness to consider third parties, presents an excellent opportunity for Brown pollsters to expand their research and paint a more accurate, complete picture of what Rhode Island voters think,” Jones said. “If you really want to know what the voters are thinking, include all ballot-eligible candidates in the questions.”

National polls have Gary Johnson at about 11% against presumptive nominees Donald Trump and Hillary Clinton. Gary Johnson, former governor of New Mexico, was chosen as the 2016 Libertarian Party nominee for President at the party’s national convention at the end of May. Johnson’s Vice Presidential running mate is William Weld, former Massachusetts governor.

According to the rules promulgated by the Commission on Presidential Debates, a candidate qualifies for the debate stage if he or she polls at 15%. However, in order to meet the requirement, the candidate must be included in polls, which creates what could be termed a “Catch 22” situation.

“Voters have choices beyond the Democratic and Republican candidates, but because those two parties control the rules for participation in debates, the two parties dominate the elections,” Jones observed.

“An essential part of informing the electorate about candidates’ positions is holding fair debates, and the first step to fair debates is fair polling,” Jones said. “I urge Brown University to include Libertarian Party candidate Gary Johnson, presumptive Green Party candidate Jill Stein, and any other ballot-eligible candidates in all future presidential polls.”

For more information about the Fair Debates project of the Our America Initiative, visit www.fairdebates.com.