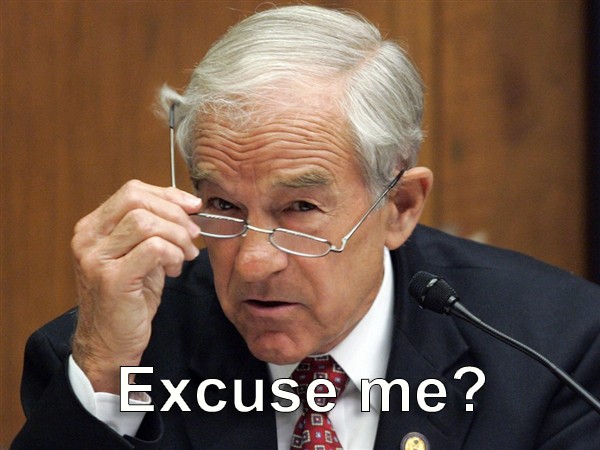 Perhaps in the ‘Land of Make Believe’, where Bernie and his supporters seem to spend most of their time, Bernie IS the first Presidential candidate to support cannabis legalization.

But coming back to reality, we don’t have to look back all that far into the past to see a Republican candidate in 2008 by the name of Ron Paul calling for an end to drug prohibition. Not to mention that every single Libertarian Party presidential nominee has espoused an end to cannabis prohibition.

Bernie is not a man of firsts, he is a man of old and tired ideas that fail time and again, hardly a trail blazer.