Transparent as a Brick 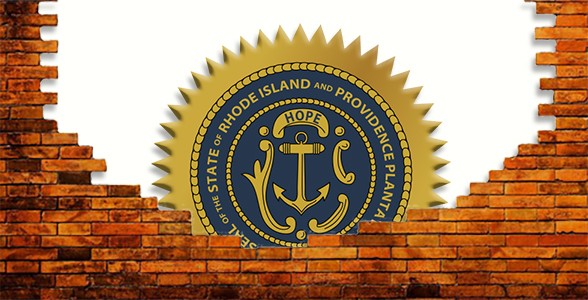 We’ve heard a lot of talk recently about Governor Gina Raimondo’s transparency problem. Last week there was what now appears to have been a dog and pony show setup to appease certain civil action groups in the state.

According to an article in The Independent:

The same day Gov. Gina Raimondo’s Chief of Staff Stephen Neuman told open government advocates that he had issued a two-page memo urging state departments to “prioritize disclosure whenever possible,” he denied the majority of The Independent’s appeal for documents regarding the governor’s hiring of former state representative Donald Lally Jr. to an unposted job within one year of his March resignation from the General Assembly.

Gov. Gina Raimondo hired former state Rep. Donald Lally Jr., who has a private law practice in Narragansett, as a “small business liaison” in July, but has denied public access to all documents related to the hiring.