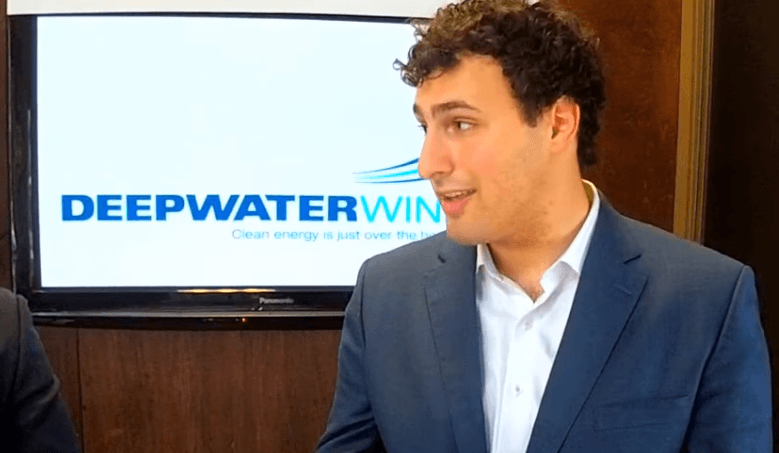 Since his emergence on the political scene back in 2016, Aaron Regunberg has held himself up as the leader of a democratic socialist movement in Rhode Island that, among other things, seeks to fight against corporate cronyism in all its forms.

On this point we agree, of course.

Recently however, Mr. Regunberg has shown himself to be nothing more than just another politician eager to use his power to give big corporations a leg up in the marketplace.  His shocking vote in favor the PawSox deal (spending millions of taxpayer dollars to help billionaires build a AAA baseball stadium) is perhaps the greatest example of his crony-corporatist ways.

But it doesn’t end there.

The Lt. Governor candidate has taken thousands of dollars in campaign contributions from corporate CEOs, including but not limited to…

All of these contributions are highly problematic, as all of these companies have received, at one time or another, special treatment from government.

The contributions from Epps and Grybowski are particularly troubling, considering Mr. Regunberg’s dogged pursuit of the taxpayer-funded subsidization of renewable energy initiatives.  Of course, Deepwater wind was famously awarded a huge government backed contract to build an off shore wind farm off the waters of Block Island, a project Mr. Regunberg supported enthusiastically.

A year after the contract was awarded to Deepwater Wind, CEO Jeffery Gybowski donated $1,000 (the maximum allowable donation for individuals) to Aaron Regunberg’s ongoing political campaign.

Let us be clear…

As libertarians, we believe that individuals should not be restricted in how they choose to financially support a political candidate.  However, we do NOT believe that politicians should use their power to benefit certain corporations over others, and the idea that they would receive campaign contributions from these same corporations is unethical and a clear conflict of interest.

This is the DEFINITION of crony-corporatism.