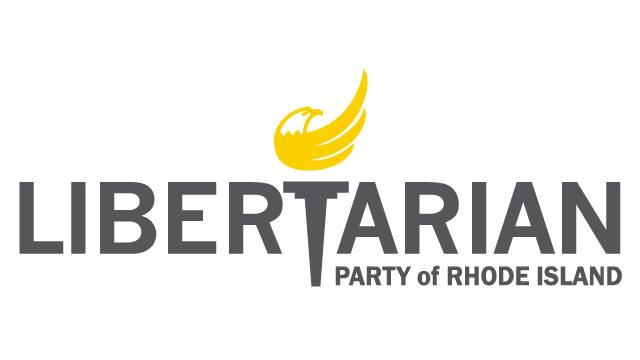 PROVIDENCE, RHODE ISLAND (May 30, 2016) – On the heels of the Libertarian Party’s selection of former governor of New Mexico Gary Johnson and former governor of Massachusetts William Weld to the presidential ticket at its convention this weekend, North Kingstown resident Tony Jones steps up as the state director for Johnson | Weld 2016 for Rhode Island.

Jones is the at-large member of the executive committee of the Libertarian Party of Rhode Island (LPRI) and a state delegate to the national convention – which saw the largest attendance in the party’s history. Under the Libertarian banner, Jones also ran for Lieutenant Governor of Rhode Island in 2014, on the platform to eliminate the office.

The LPRI will become a state recognized party if the ticket receives at least five percent of votes. A recent national poll has Johnson receiving 10 percent of support from registered voters, drawing his strongest support from respondents under 35. Another national poll showed 44 percent of registered voters would want a third party to run against Republican presumptive nominee Donald Trump and the likely Democratic nominee Hillary Clinton.

The Libertarian Party is the only third party with ballot access in 50 states. This means Johnson will be the only alternative to Trump and Clinton available to all voters in this election.

Libertarians represent a growing plurality of Americans who are neither “left” nor “right” but who lean libertarian on issues of preserving individual rights and Constitutional liberties, smaller government, limited foreign intervention, and balancing the federal budget.

To volunteer for the Johnson | Weld 2016 campaign, or for more information about the Libertarian Party of RI, Rhode Islanders should call  401-206-9194 or email Tony Jones at [email protected]