Liberty RI is unequivocally opposed to the failed war on drugs. The atrocious campaign has done more to harm indivisual liberty and community safey than any other domestic program. It;s directly responsible for not only the growth of the criminally controlled black market but also the law enforcement industrial complex. Millions have been imprisoned for non-violent drug crimes, hundreds of thousands have been killed, and it has cost taxpayers billions of dollars.  Its impacts reach far beyond our own borders and jeopardizes national security.

We advocate for the decriminialization, deregulation and descheduling of all drug prohibition laws.  We also oppose the application of taxes on the sale of drugs so as not to fund the expansion of the state.

What an adult ingests into their body is their own business so long as they do no harm to another. We draw line is drawn at aggression not possession or consumption.

Liberty RI does not advocate for the use of drugs, that decesion is left up to the individual. We acknowledge that drug adiction and abuse is a real thing, but believe that treatment should be left up to the private sector, not the criminal justice system.

Sign up for our newesletter and join us in this fight! 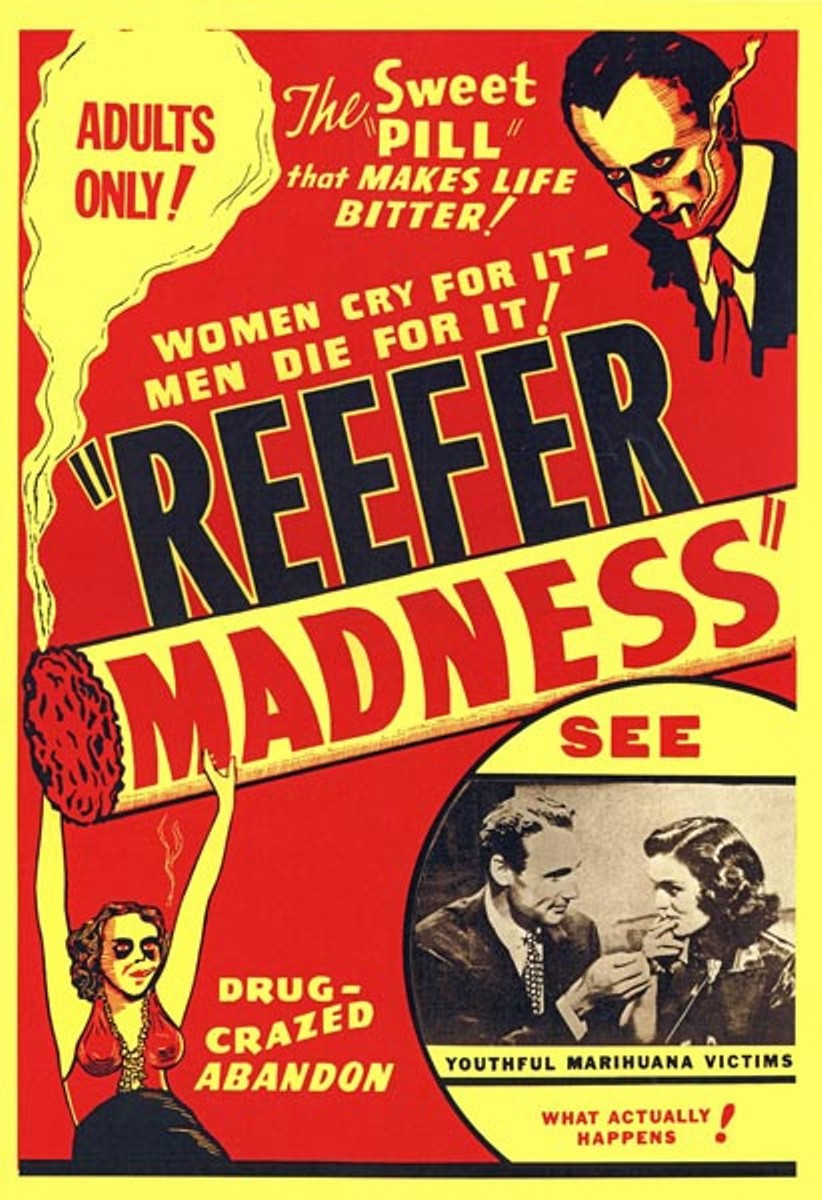